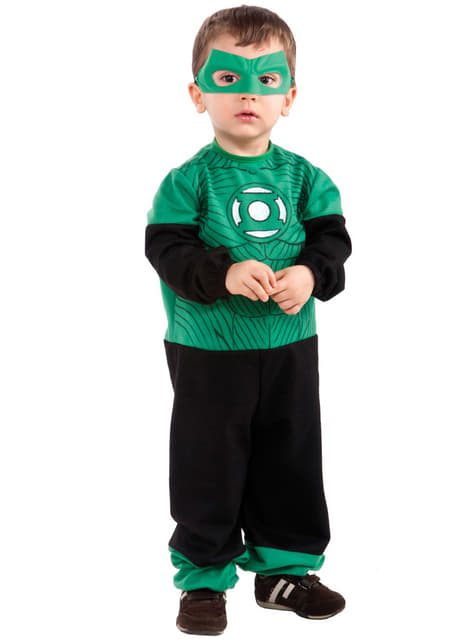 Give your child the ring of power and the lantern that will give them superpowers with this Hal Jordan Green Lantern costume for a child.

Green Lantern is a superhero film based on the comic of the same name by the publisher DC Comics. It was directed by Martin Campbell and stars Ryan Reynolds. It premiered on June 17, 2011. In a universe as vast as it is mysterious, a small but powerful force has existed for centuries. Protectors of peace and justice, they are called the Green Lanterns. A brotherhood of warriors who have sworn to keep intergalactic order, each Green Lantern wears a ring that grants him his superpowers, powered by the green power of will. But when an old enemy called Parallax threatens to break the balance of power in the universe using the yellow power of fear, his destiny and the fate of the Earth rests in the hands of his new recruit, the first human selected: Hal Jordan (Ryan Reynolds).

This Green Lantern costume for a child includes a black and green jumpsuit with the symbol of the character on the torso and a green eye mask. 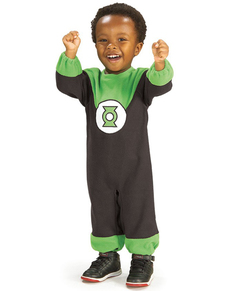 Green Lantern costume for a child

Upload your photos to Instagram with the hashtag #funidelia followed by #funidelia20476.