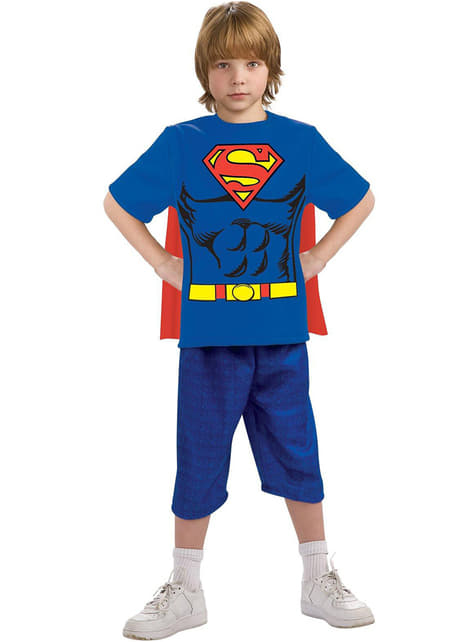 Superman costume kit for a boy

You will feel full of power with this Superman costume kit for a boy.

Upload your photos to Instagram with the hashtag #funidelia followed by #funidelia12324.