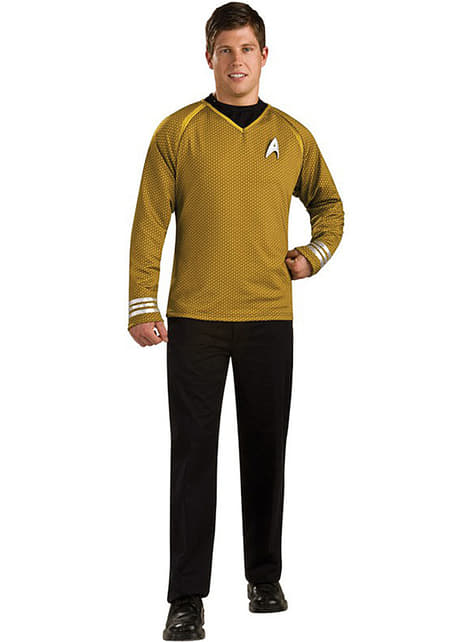 Your child will be the captain of The Enterprise with this Captain Kirk Grand Heritage Star Trek costume for an adult.

This exclusive Captain Kirk costume includes his characteristic yellow t-shirt and the silver Enterprise insignia on it. 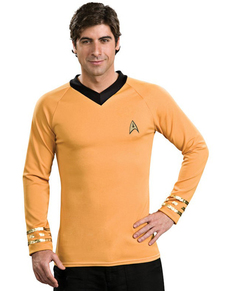 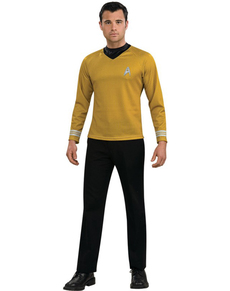 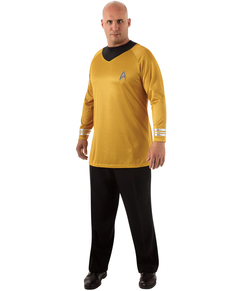 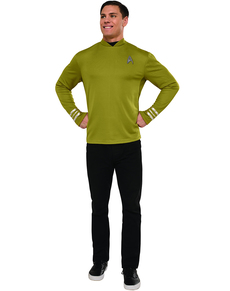 Upload your photos to Instagram with the hashtag #funidelia followed by #funidelia05197.