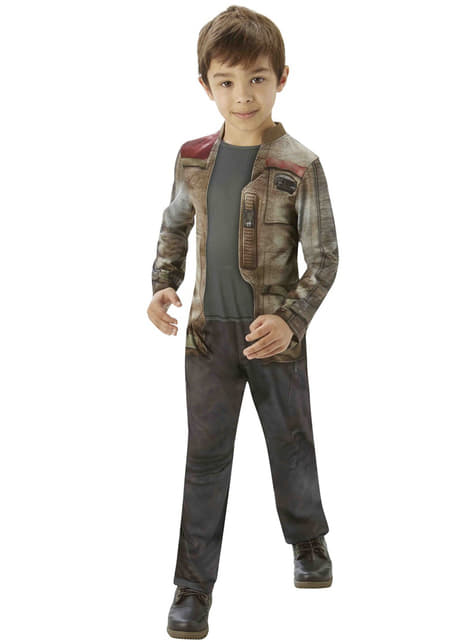 Star Wars Episode VII: The Force Awakens will be the seventh film of the Star Wars saga, it will be released in December 2015 and will feature an all-star cast of the original trilogy (Luke Skywalker, Han Solo, Leia Organa, Chewbacca, amongst others) and 3 young, new protagonists, who will be immersed in a difficult era 30 years after the end of the Galactic Empire in Episode VI: Return of the Jedi. 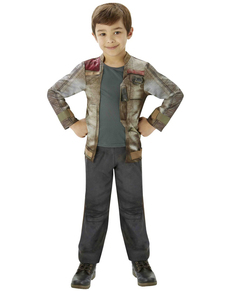 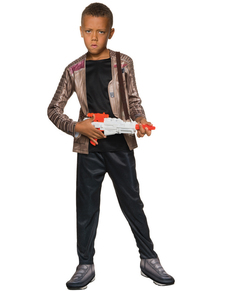 Upload your photos to Instagram with the hashtag #funidelia followed by #funidelia13152.