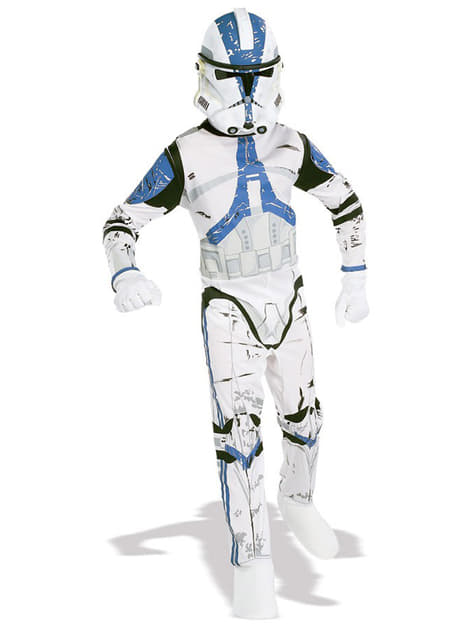 You’ll be part of Vader’s army with this Star Wars Clone Trooper Legion 501 costume for a boy.

The 501st Legion, known as the 'Vader's Fist' or 501 during the Galactic Civil War, was one of the 320 Legions of the Grand Army of the Republic, made up of elite Clone Troopers, commissioned by Supreme Chancellor Palpatine during the Clone Wars who later became a unit of assault soldiers. The 501 fought in many battles, including the Battle of Teth and the Battle of Coruscant, becoming one of the most famous legions. In 19 BBY, the 501 became Darth Vader’s personal unit after he commanded them during Operation: Knightfall, in which the clones helped destroy the Jedi, whom are believed to be traitors to the Republic.

This gorgeous costume includes a white jumpsuit with many details of the armour of the clone troopers in blue and black and a brilliant white and blue mask. 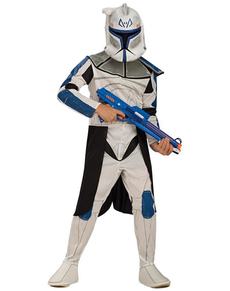 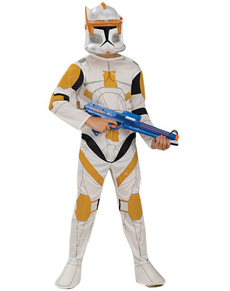 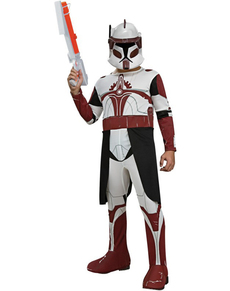 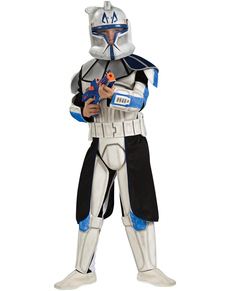 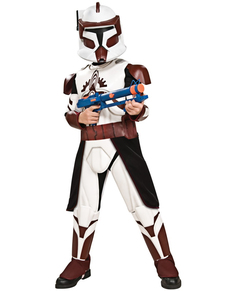 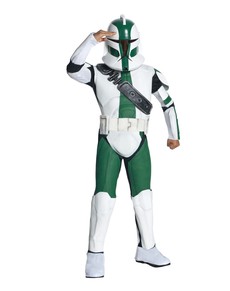 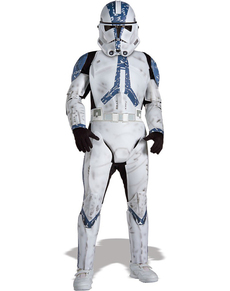 Upload your photos to Instagram with the hashtag #funidelia followed by #funidelia12244.