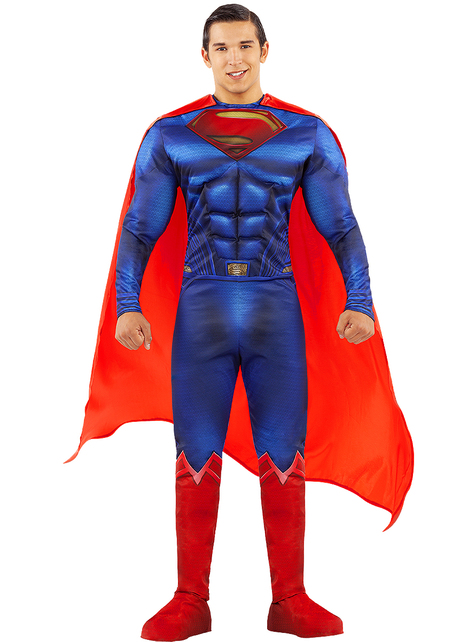 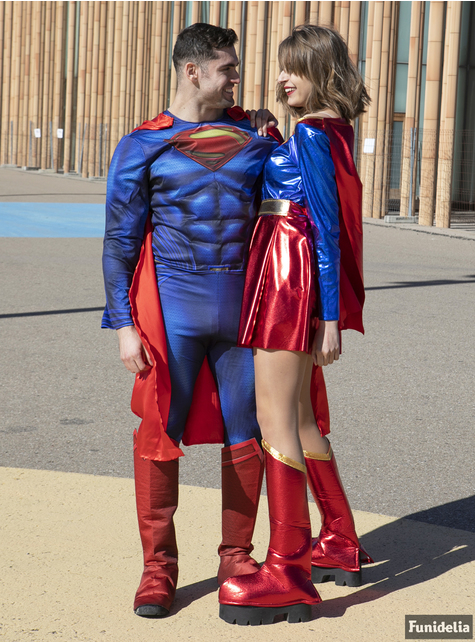 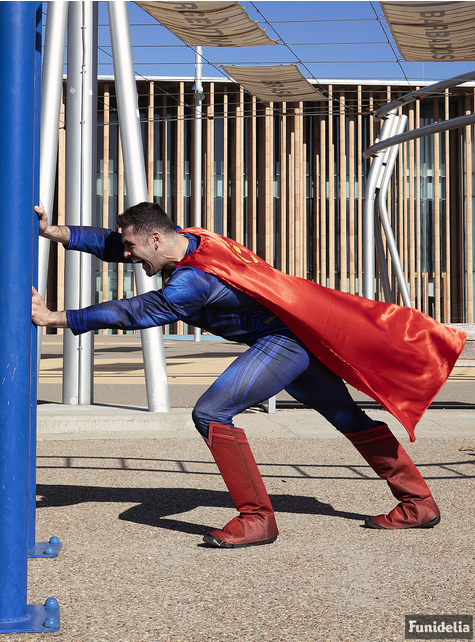 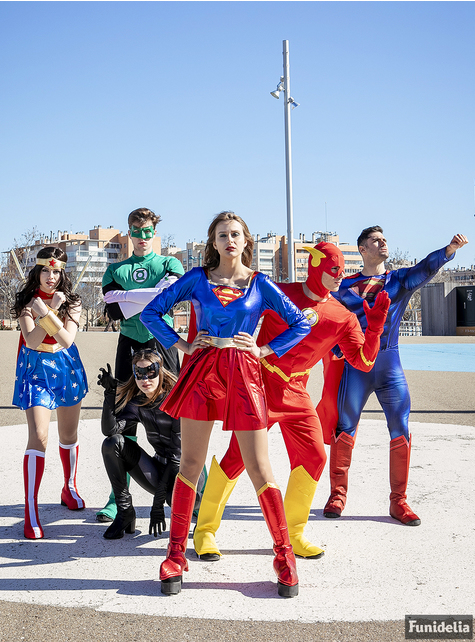 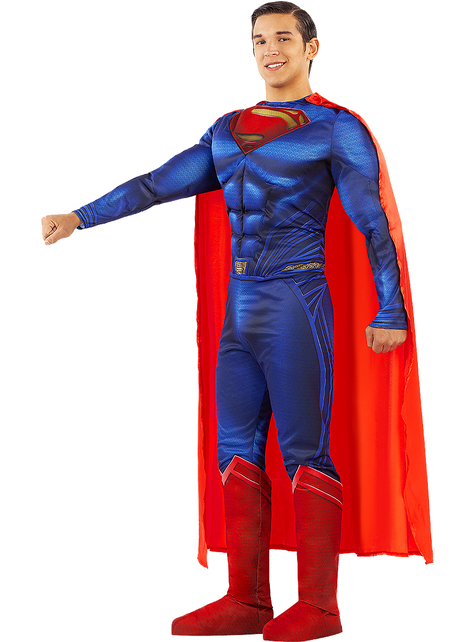 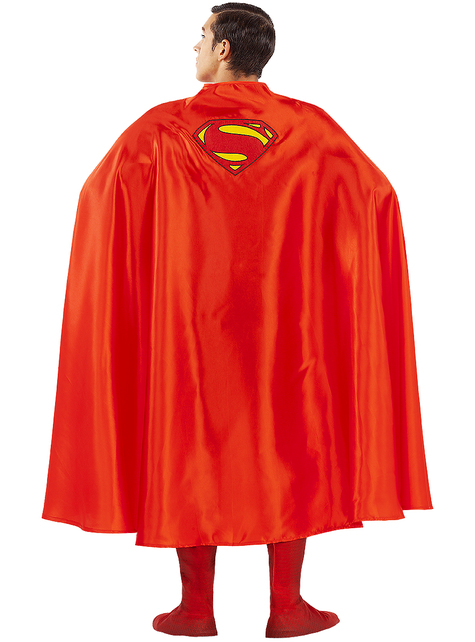 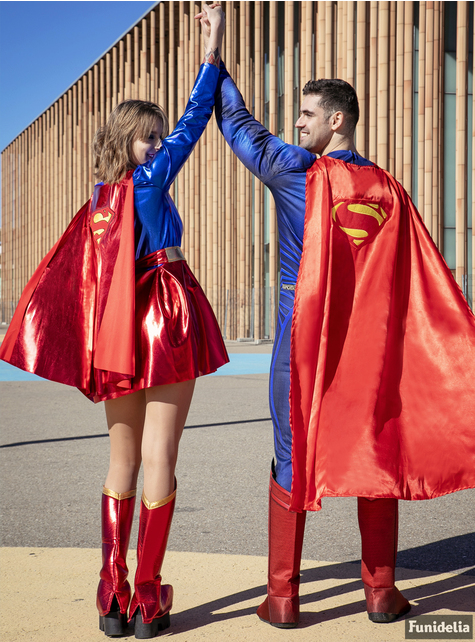 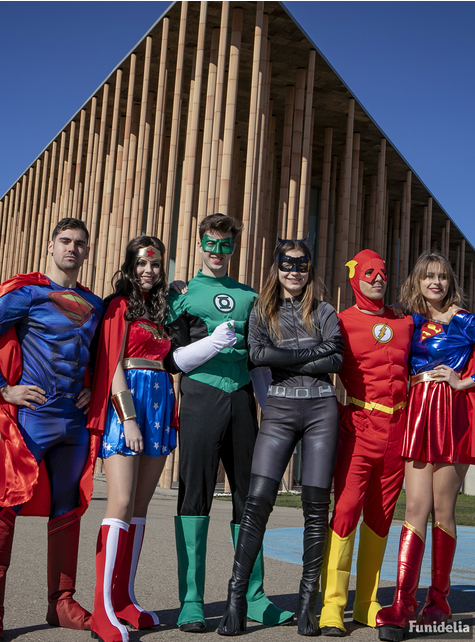 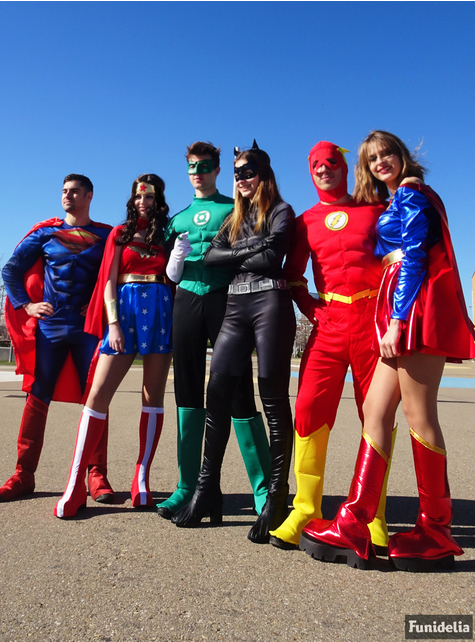 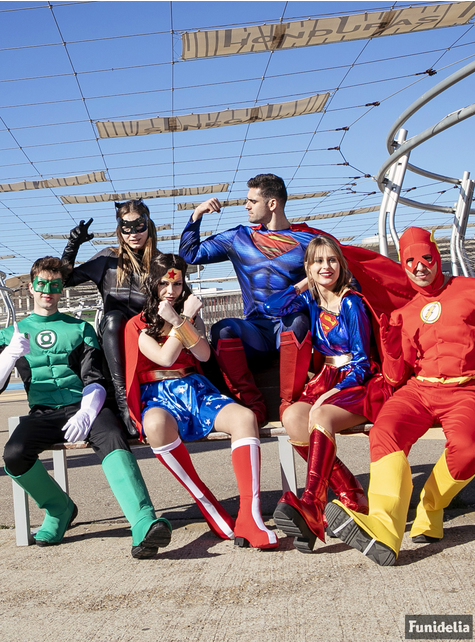 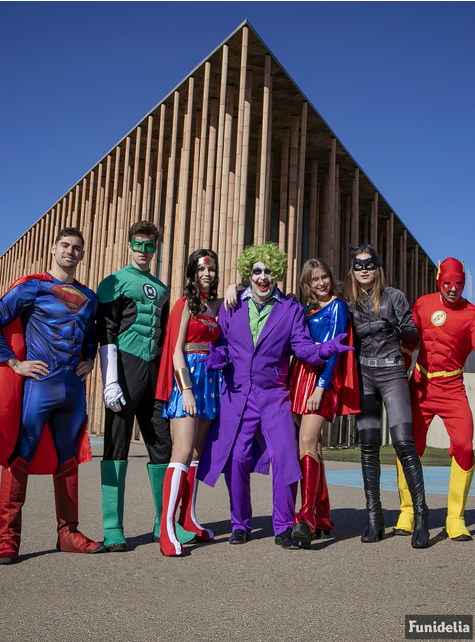 If your favourite superhero in the world is Superman and you could never dress up like “The Man of Steel” himself when you were younger, now you have the opportunity with this Superman The Justice League costume. The Justice League is a group of superheroes from DC Comics who decide to unite their forces of good to fight against the forces of evil. Some of the most important members of The Justice League are Superman, Batman, Wonder Woman, The Flash and Aquaman. But if in your mind Superman is “the chosen one”, you can dress just like he does in the original film. This Superman The Justice League costume is a faithful reproduction of the outfit Henry Cavill wears in the film. A full-body blue jumpsuit with added muscles, with details like the Superman “S” symbol (the Kryptonian symbol for hope) printed and embroidered on it. Of course, the costume also includes a large bright red cape (also with the Superman symbol) and red boot covers. Put your powers to the test with this amazing Superman outfit. 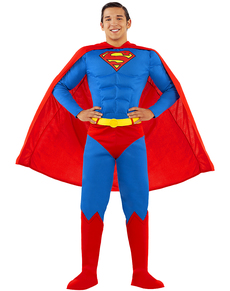 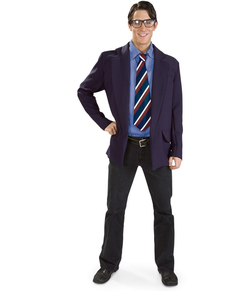 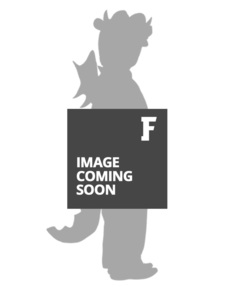 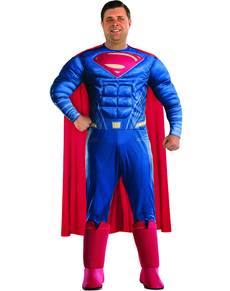 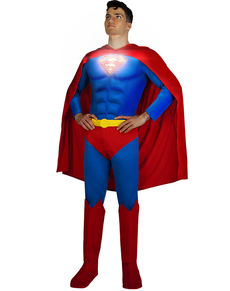 Upload your photos to Instagram with the hashtag #funidelia followed by #funidelia114481-0. 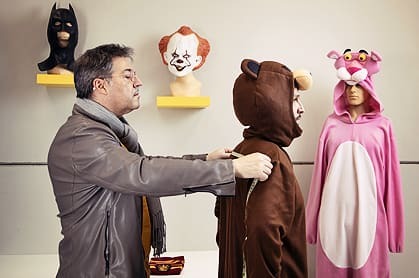 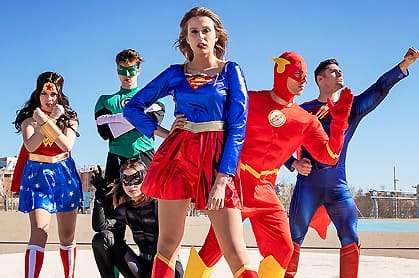