Includes: t-shirt with rank insignias and badge
Not included: trousers

You’ll work side by side with the commander with this Gold Chief of Operations Star Trek The Next Generation costume for a man.

Star Trek: The Next Generation (sometimes abbreviated ST:TNG or TNG) is an American science fiction series in the universe of Star Trek. Set in the XXIV century, 21 years after Star Trek: the original series, the program features a new crew and a new Enterprise ship. The episodes follow the adventures of the crew of the USS Enterprise (NCC-1701-D), a Galaxy class ship. As flagship of the United Federation of Planets, the Enterprise is designed for exploration and diplomacy, but prepared for battle if necessary. Its captain is the well-known and charismatic Jean-Luc Picard, much more intellectual and philosophical than the typical protagonist of a series of science fiction.

This elegant chief of operations’ costume includes a gold t-shirt with an exclusive design and the four insignia’s of rank on the neck, as well as the Enterprise ship insignia on the chest. 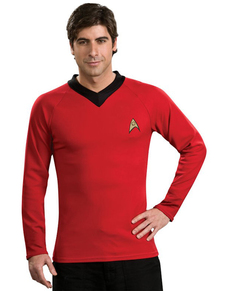 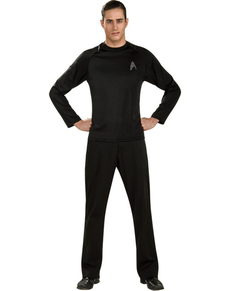 Off Duty Star Trek uniform costume for a man 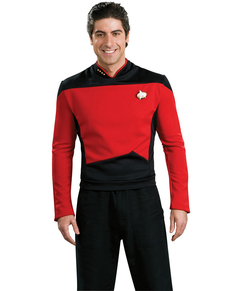 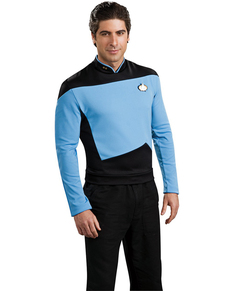 Blue Scientist Star Trek The Next Generation costume for a man 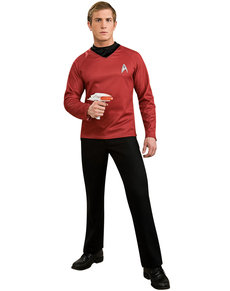 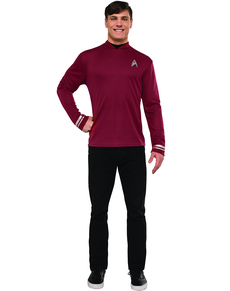 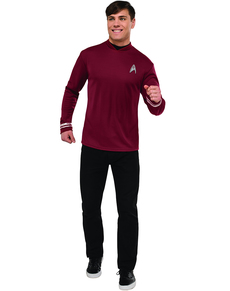 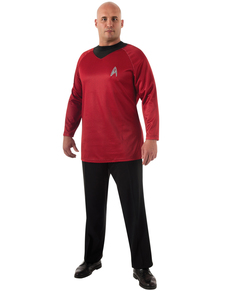 Klingon Star Trek The Next Generation costume for a man

Upload your photos to Instagram with the hashtag #funidelia followed by #funidelia05217.

Product Rating: "Gold Chief of Operations Star Trek The Next Generation costume for a man"
Sizes